Yesterday, Derek Jeter announced that he would be leaving his role as CEO for the Miami Marlins organization. This sudden announcement comes after nearly 4.5 years of little success for the team.

Jeter was made the CEO in 2017 when Jeffrey Loria sold the team to Bruce Sherman. 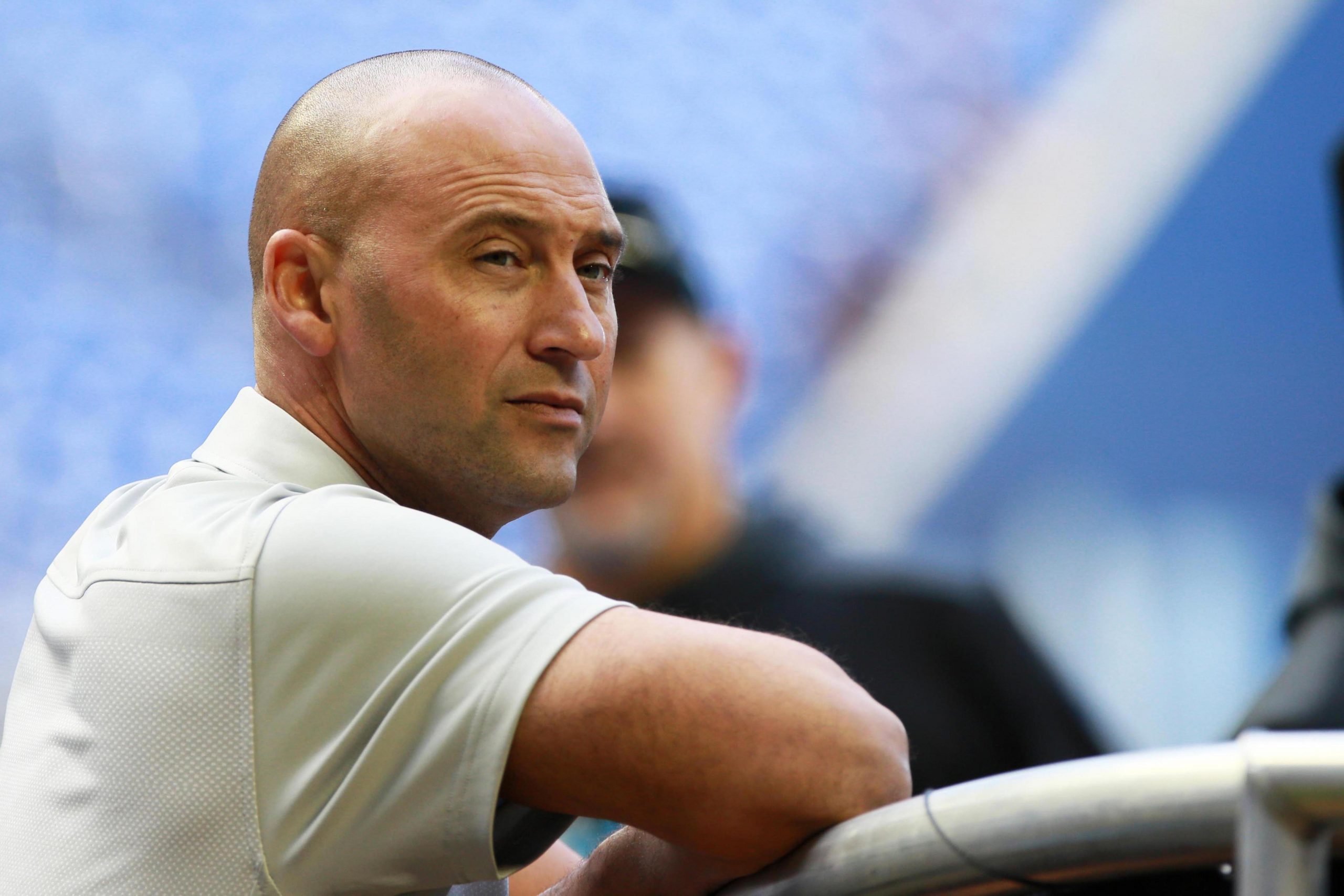 In a statement regarding his departure, Jeter said, "I will no longer serve as CEO nor as a shareholder in the club. We had a vision five years ago to turn the Marlins franchise around, and as CEO, I have been proud to put my name and reputation on the line to make our plan a reality. Through hard work, trust and accountability, we transformed every aspect of the franchise, reshaping the workforce, and developing a long-term strategic plan for success."

“That said, the vision for the future of the franchise is different than the one I signed up to lead.” 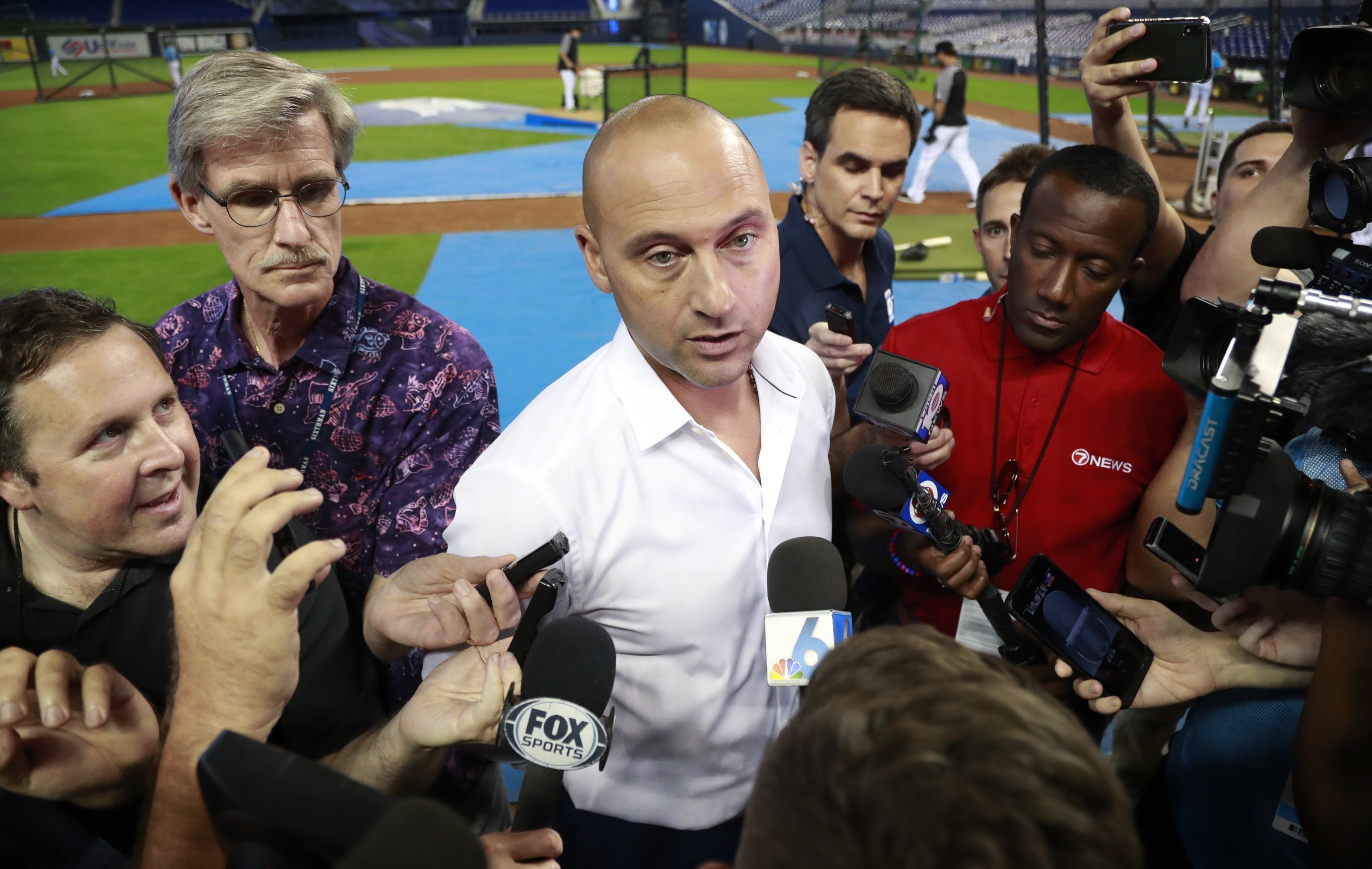 The Marlins were 218-327 during his four seasons as CEO, with just one winning record in the shortened COVID-19 season. Miami also has one of the lowest payroll sums, too, ranking 27th of 30 teams.

This is in stark contrast to the extreme success Jeter accomplished in his playing days with the New York Yankees, landing himself a coveted spot in the baseball Hall of Fame in 2020.