Betting on your own sport as a player is a massive no-no in just about every league in the world. For Falcons WR Calvin Ridley, no exception was made on his behalf.

The NFL announced on Monday that Calvin would be suspended for the 2022 season, if not longer, for betting on games during the 2021 NFL season. 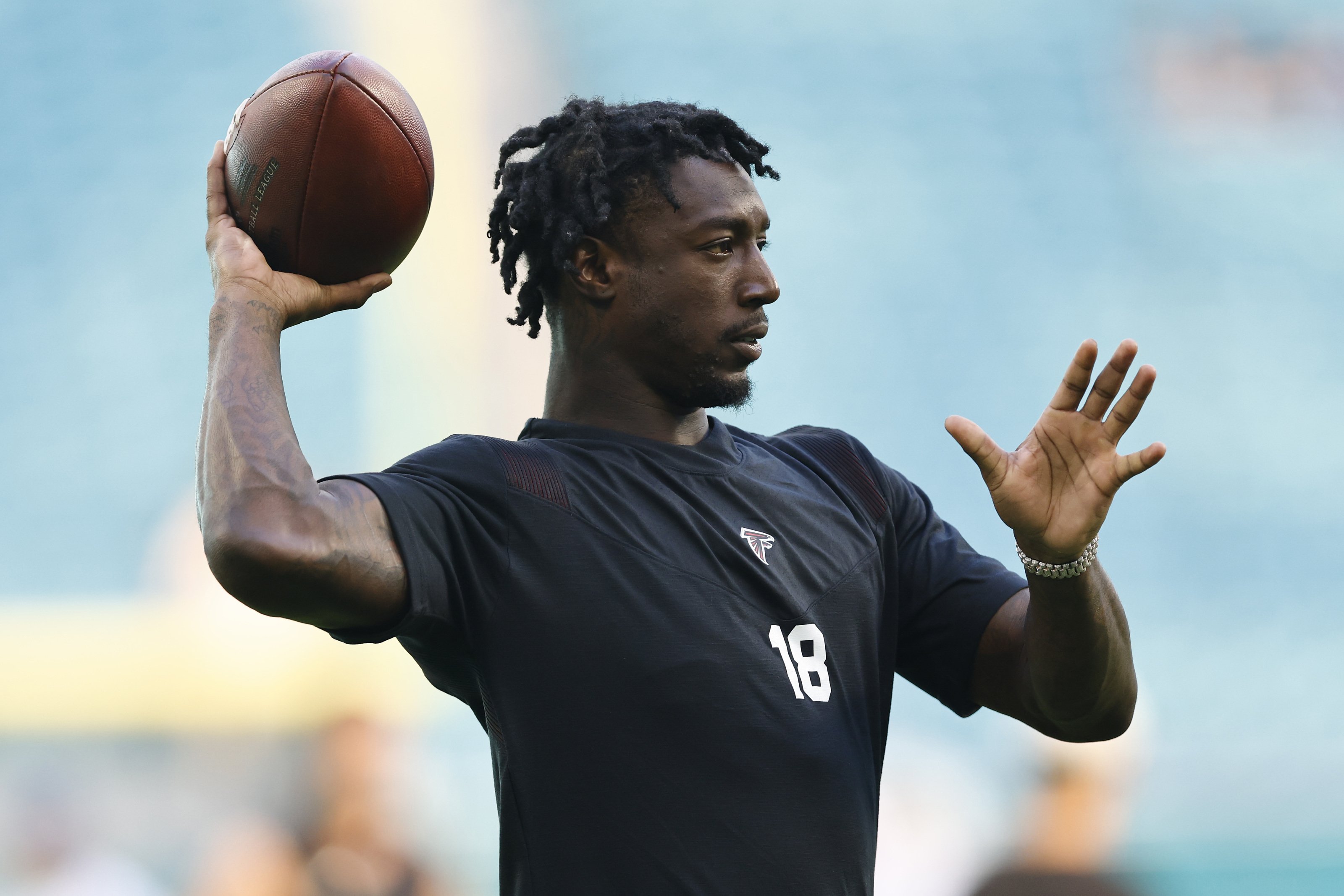 NFL Commissioner Roger Goodell said, "The activity took place during a five-day period in late November 2021 while Ridley was not with the team and was away from the club's facility on the non-football illness list."

I bet 1500 total I don’t have a gambling problem

Ridley admitted to betting $1,500 total on Twitter after word of his suspension was announced. He can apply for reinstatement on February 13th, 2023.