Local Support for Ukrainian Restaurants Spikes in the US

The Russian invasion of Ukraine has resulted in a humanitarian crisis. Ukrainians all over the world have been feeling the repercussions of having their homeland invaded. Many Ukrainians who live in America have felt the love from their communities over the past few weeks.

Veselka in NYC, which has been in operation since 1954 and offers a wide variety of meals from pierogies to borscht, has been offering bowls of borscht with 100% of the proceeds going to Ukraine. "We are deeply saddened by the events unfolding in Ukraine and incredibly appreciative of the outpouring of support for our Ukrainian community. 100% of proceeds from every bowl of borscht in-store and take-out go to aiding efforts in Ukraine." 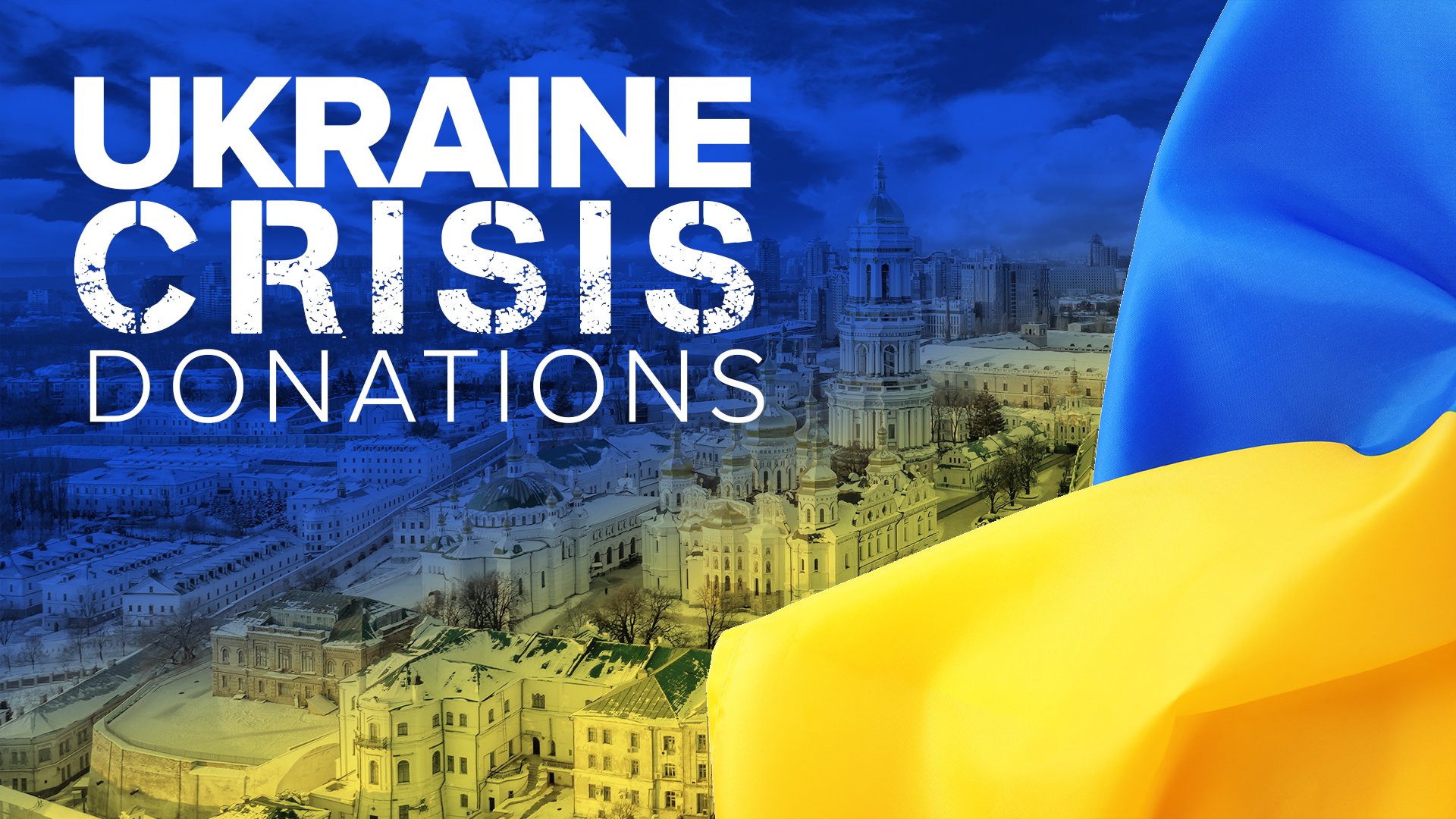 Laika Cheesecakes and Espresso, a Ukrainian-owned bakery outside of San Antonio, Texas, has raised over $100,000 in donations to assist Ukraine. This is a result of all of their sales from the weekend.

They said that they had a line around the block for the entire weekend with over 3,000 customers. "People still stayed to contribute-even when we had been completely sold out for hours. We sold over 4,500 pieces of cheesecake, jars, and slices. Individual donations excluding sales were over $25,000!" 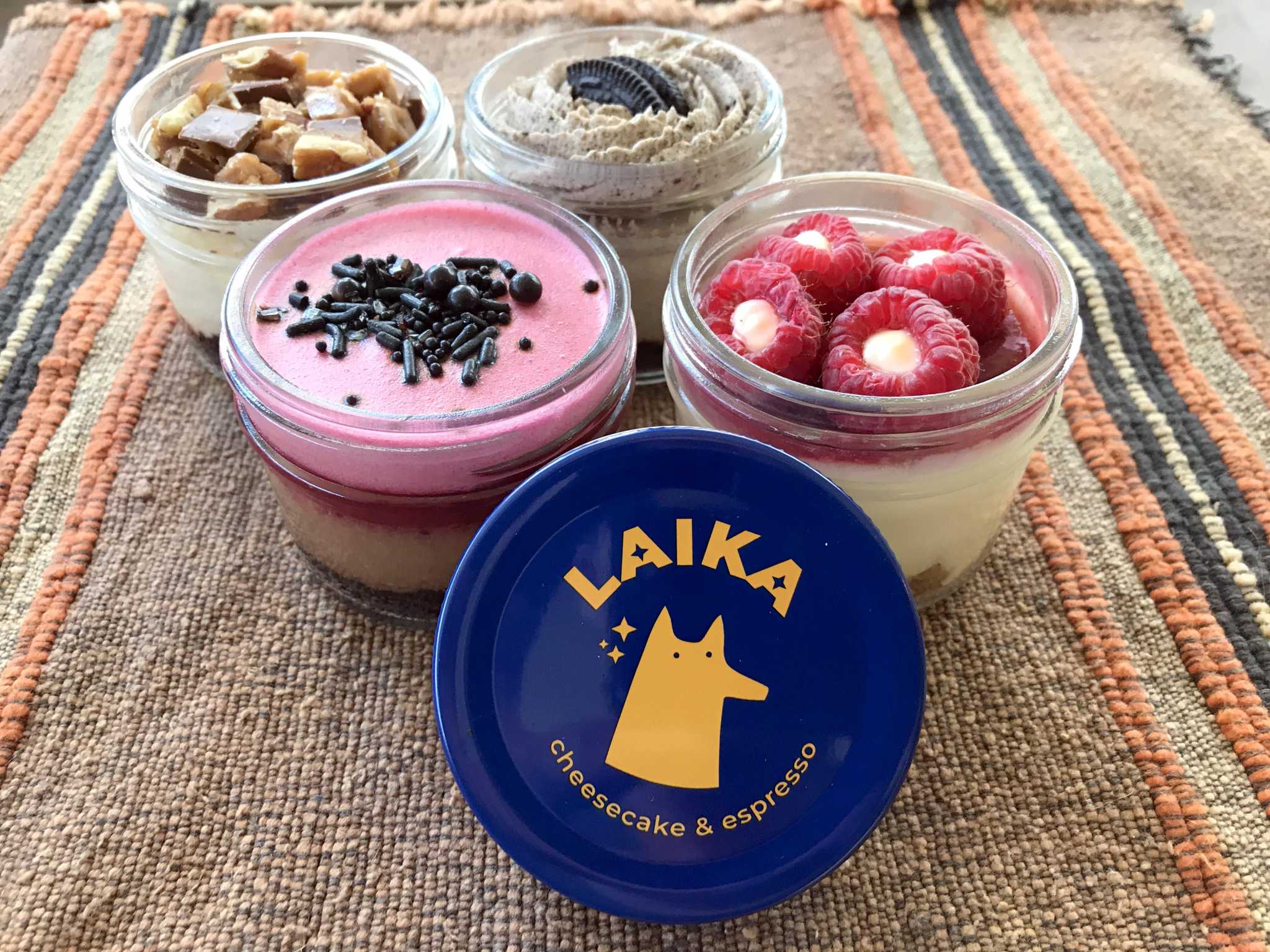 Pushkin, a family-run Ukrainian restaurant in San Fransisco, was also thanking their city for its support. They serve "traditional comfort foods" such as pelmeni and vareniki. They welcomed donations and held a bake sale over the weekend for Nova Ukraine and Global Giving Ukraine's Crisis Relief Fund.

Restaurants, food bloggers, chefs, etc, from all over the country are donating and helping raise donations.