Shamrock Shake season is upon us! McDonald's has released the milkshake back to the public on Feb. 21.

Along with the Shamrock Shake comes the Oreo Shamrock McFlurry. More minty goodness! 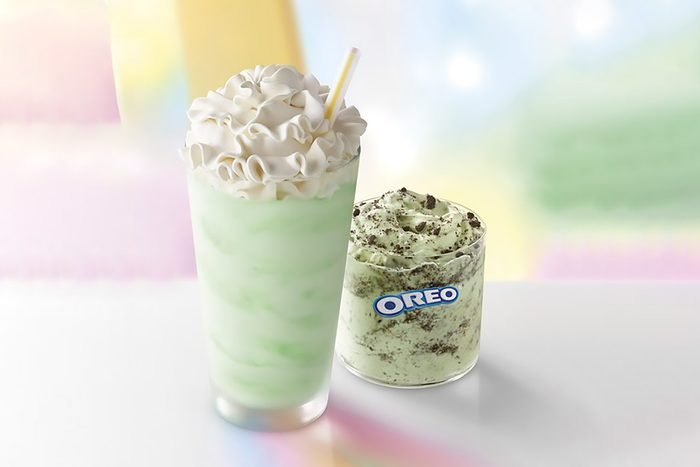 The Shamrock Shake is famously made with vanilla soft serve ice cream, blended with McDonald's "Shamrock Shake flavor" with whipped cream on top. The McFlurry was introduced in 2020 and returns for another year.

"The only thing more refreshing than the delicious taste of a Shamrock Shake is the way that minty green hue makes the 'will-the-winter-ever-end' blues go away," McDonald's wrote in a press release. 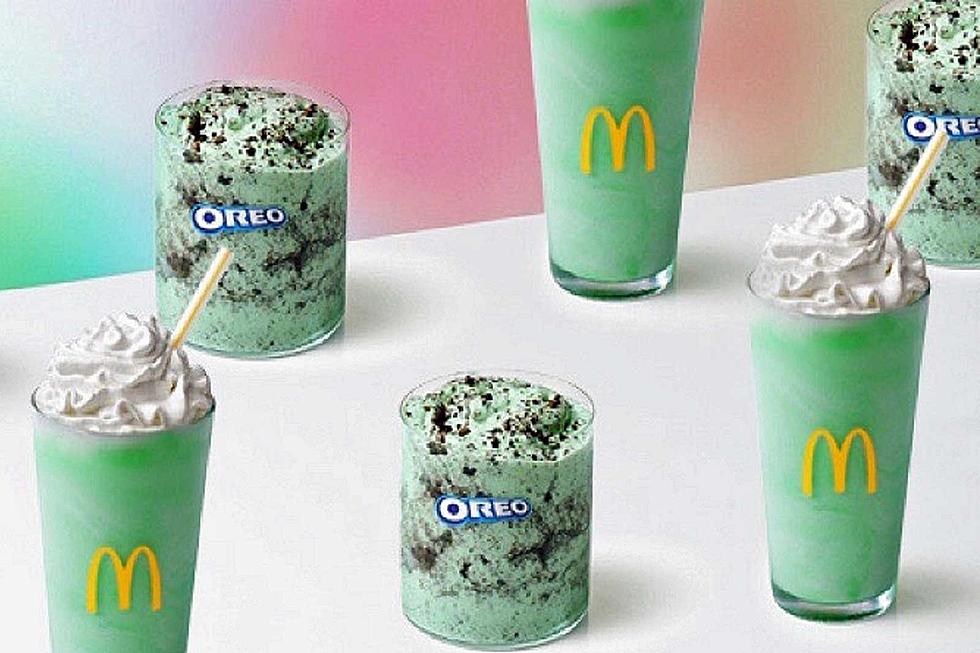 The Shamrock Shake has existed for over 50 years. The chain has never once given away the secret ingredient that gave the shake its color, but they have hinted at it. They even released the hex code of the "unmistakeably minty color of Shamrock SZN" which is #cbf2ac.

McDonald's has encouraged die-hard fans to share their drinks online tagged with #cbf2ac which "might unlock another tasty secret. That is, if you know where to look."