Grande is in the midst of launching her makeup line, r.e.m. Gottmik was a make-up artist first, long before she was a drag queen. The two got together for a little collab, and it was amazing.

Despite these two humans breaking records and making history, they sat down and showed us that they're not the perfectly poised figures that everyone makes them out to be. 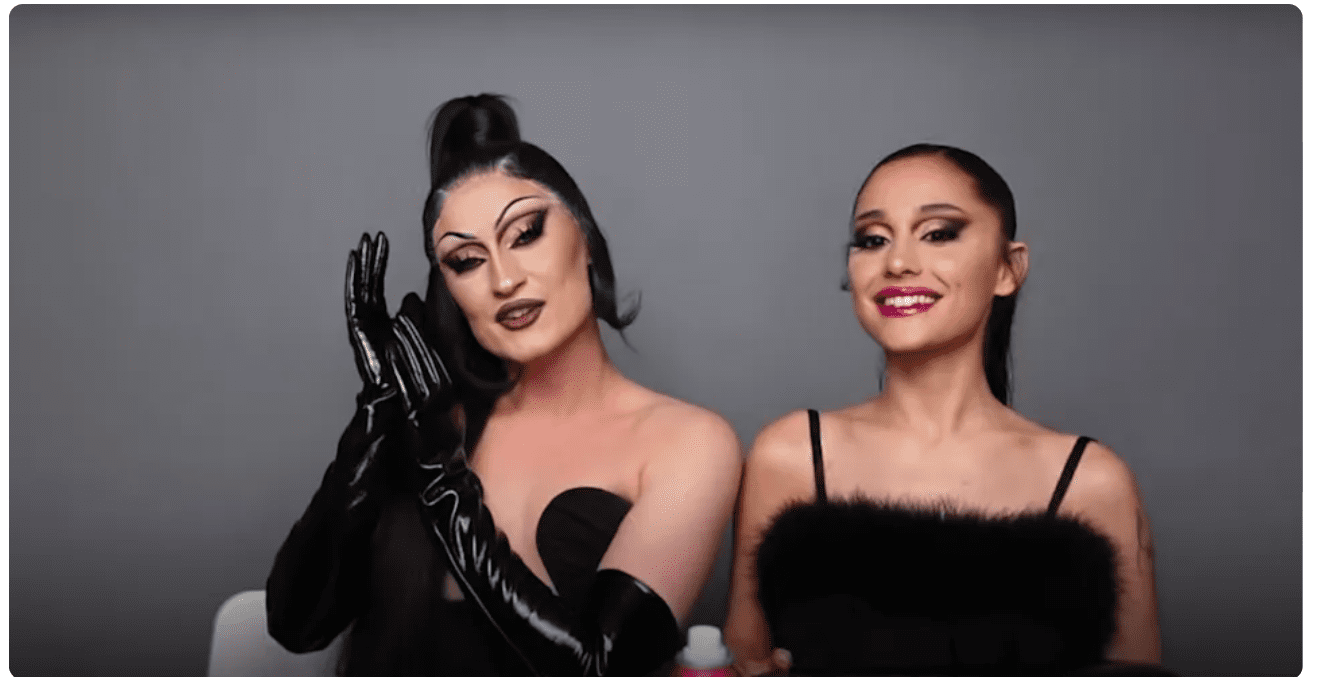 Grande messed up quite a bit, much to Gottmik's surprise. She even forgot the name of one of her products! They were also a bit sloppy with the application because they were literally just goofing off the entire time.

The end result though? Amazing.