There are two celebrities in this world who people will never get tired of: Melissa McCarthy and Lizzo.

The live-action The Little Mermaid is starting to roll, and castings are being released. McCarthy and Lizzo both auditioned for Ursula! 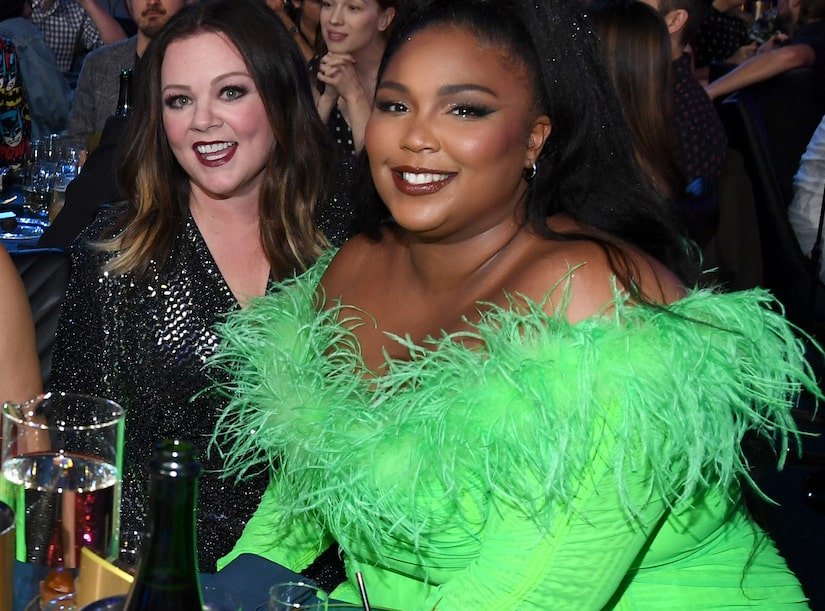 McCarthy was ultimately cast as the sea witch, much to Lizzo's dismay. "Everyone knows I auditioned for Ursula in The Little Mermaid, but I didn't get it. But you know, I'm fine as hell."

Obviously, Lizzo hasn't taken the casting decision to heart. In fact, she ran into McCarthy one day and they had a hilarious conversation about it.

The Little Mermaid will release in May of 2023. It stars Halle Bailey, Awkwafina, Jonah Jour-King, and Daveed Diggs.