Dillon Helbig, an 8-year-old aspiring author, already has a years-long waitlist for one of his first works. Though the book has actually never been published, Dillon took it upon himself to slip his hand-written 81-page holiday-themed masterpiece onto the shelves at his local library. 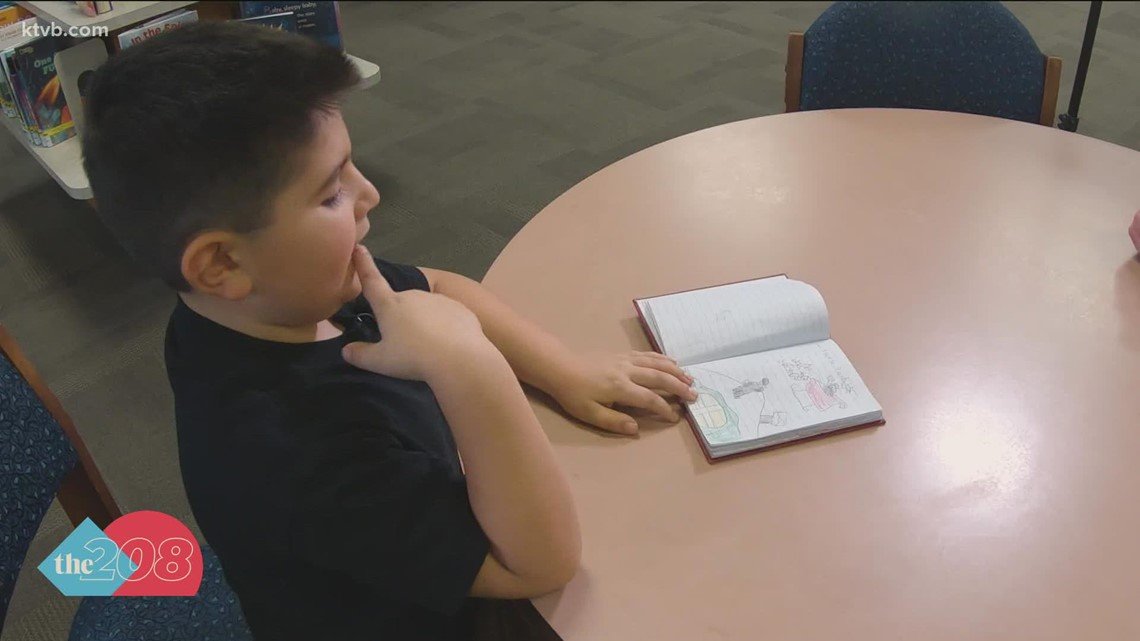 Dillon placed the book "The Adventures of Dillon Helbig's Crismis" between some other picture books on the shelves at the Ada Community Library's Hazel Branch in Boise, Idaho. While at first this adorable act seemingly went unnoticed, Dillon filled his mother in on what he had done and so she contacted the library.

While his mom had reached out just to retrieve her son's work before it was discarded, she was shocked when the library staff told her that they had loved the story and decided to add it to their collection. His story got its own barcode and labels and before long it became one of the most popular titles in the history of the library. 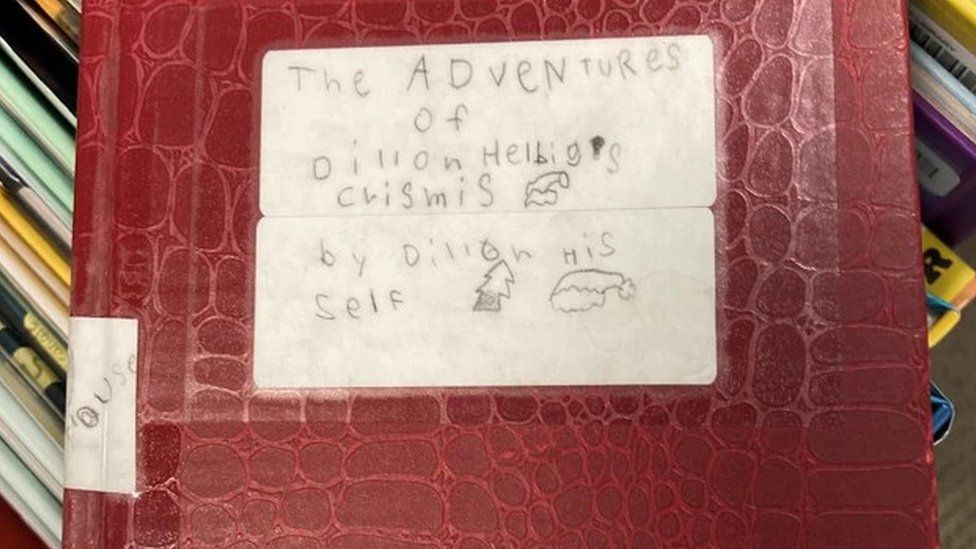 After seeing the fanfare for the book, the library created an award in his honor titled the "Whoodini Award for Best Young Novelist."

While Dillon's mother is exploring ways to create an e-book version of his book for interested readers across the country, Dillon is busy writing his next work about a "jacket-eating closet."