First Look Into Daniel Radcliffe as Weird Al in Biopic

Daniel Radcliffe has worn all sorts of hats since his debut movie days in the Harry Potter franchise.

Now, he is harnessing the likeness of Weird Al Yankovic in the new biopic WEIRD: The Al Yankovic Story. 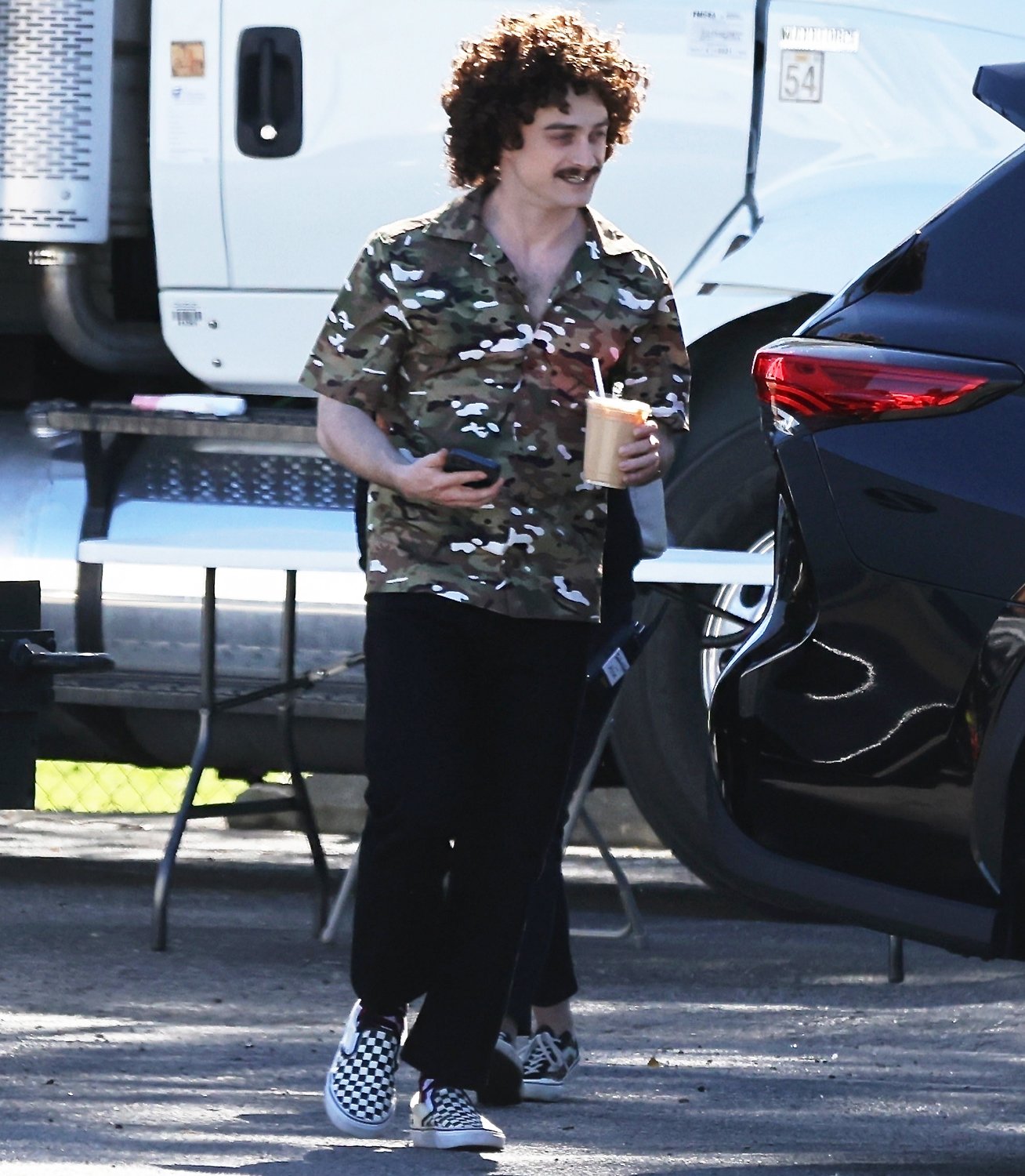 Yankovic himself has said that he is "absolutely thrilled" that Radcliffe has taken on the role to portray him.

"I have no doubt whatsoever that this is the role future generations will remember him for," Yankovic joked.  "When my last movie UHF came out in 1989, I made a solemn vow to my fans that I would release a major motion picture every 33 years, like clockwork. I'm very happy to say we're on schedule." 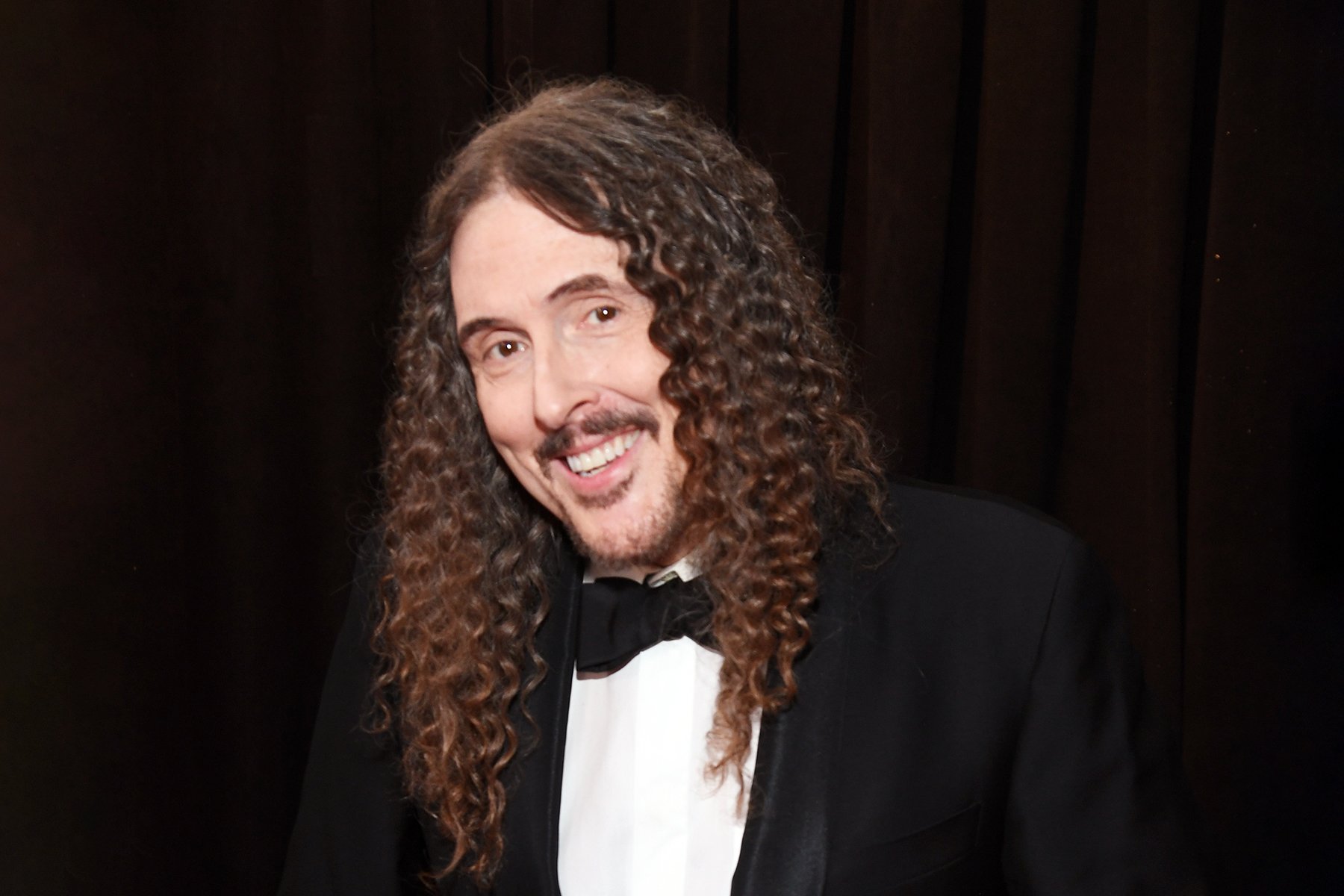 Yankovic is best known for his comedic take on popular songs and spoofing them. He often used the song itself and important events of the decade to really bring it home.

According to the press release (if you can even call it that due to the nature of it), the biopic "holds nothing back. It dives deep into every corner of Yankovic's life, from his meteoric rise to fame with early hits like 'Eat It' and 'Like a Surgeon' to his torrid celebrity love affairs and famously depraved lifestyle."