Rihanna Is Pregnant and We're All Loving It

Rihanna is a trailblazer in everything she does. Now, she is dominating maternity fashion.

The former singer current Fenty mogul is 33 and expecting her first child with rapper boyfriend A$AP Rocky. She announced her pregnancy with an adorable photoshoot with A$AP in New York City. She was proudly showing off her bump with a bare belly. 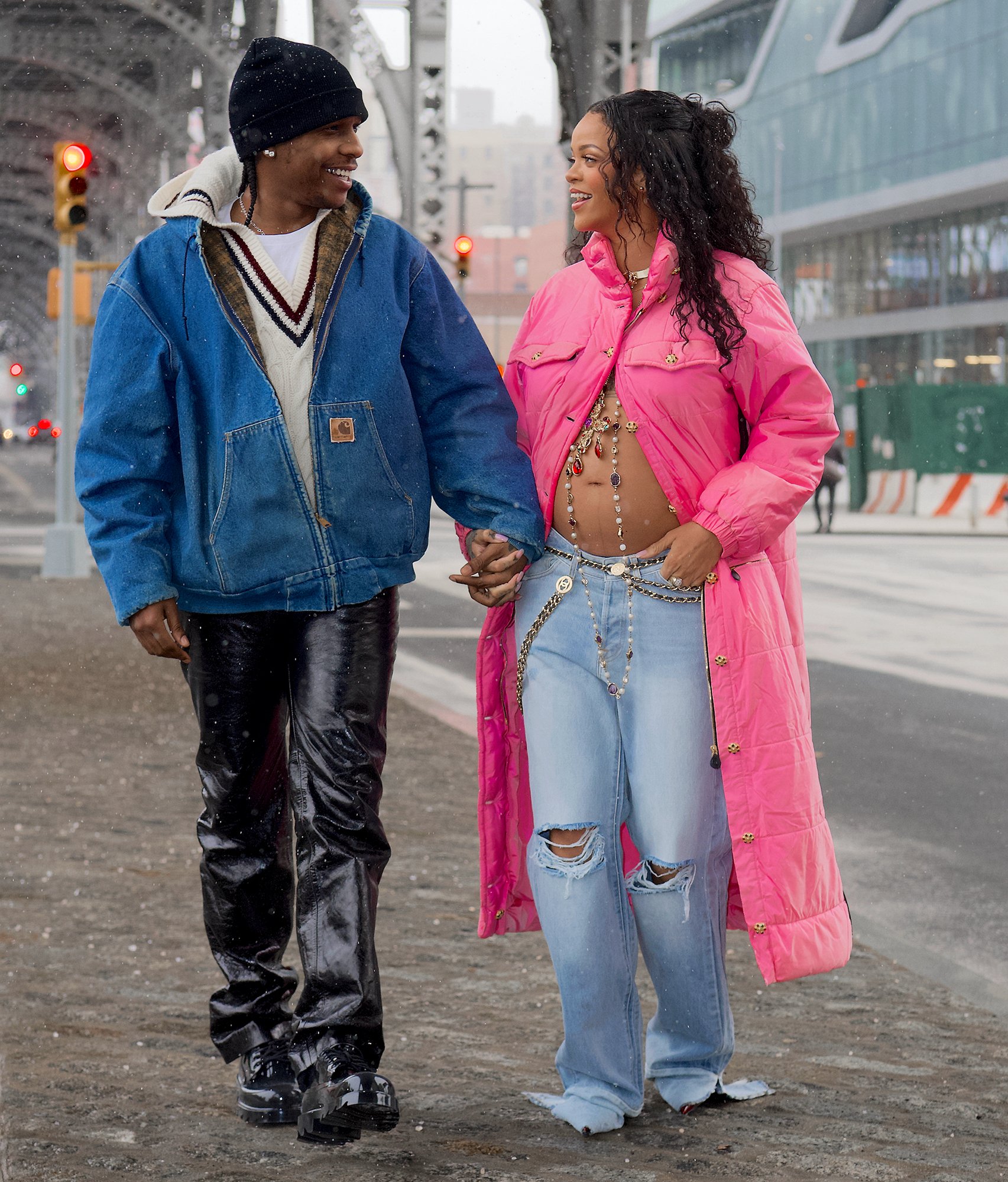 Rihanna has been seen for a second time since her announcement in another bare mid-drift while in a restaurant in Santa Monica, California. She's obviously been inspired by the early 2000s!

She was wearing low-rise blue jeans, snakeskin wrap heels, with a blue cheetah print coat and camo trucker hat. She is really taking maternity fashion to the next level! 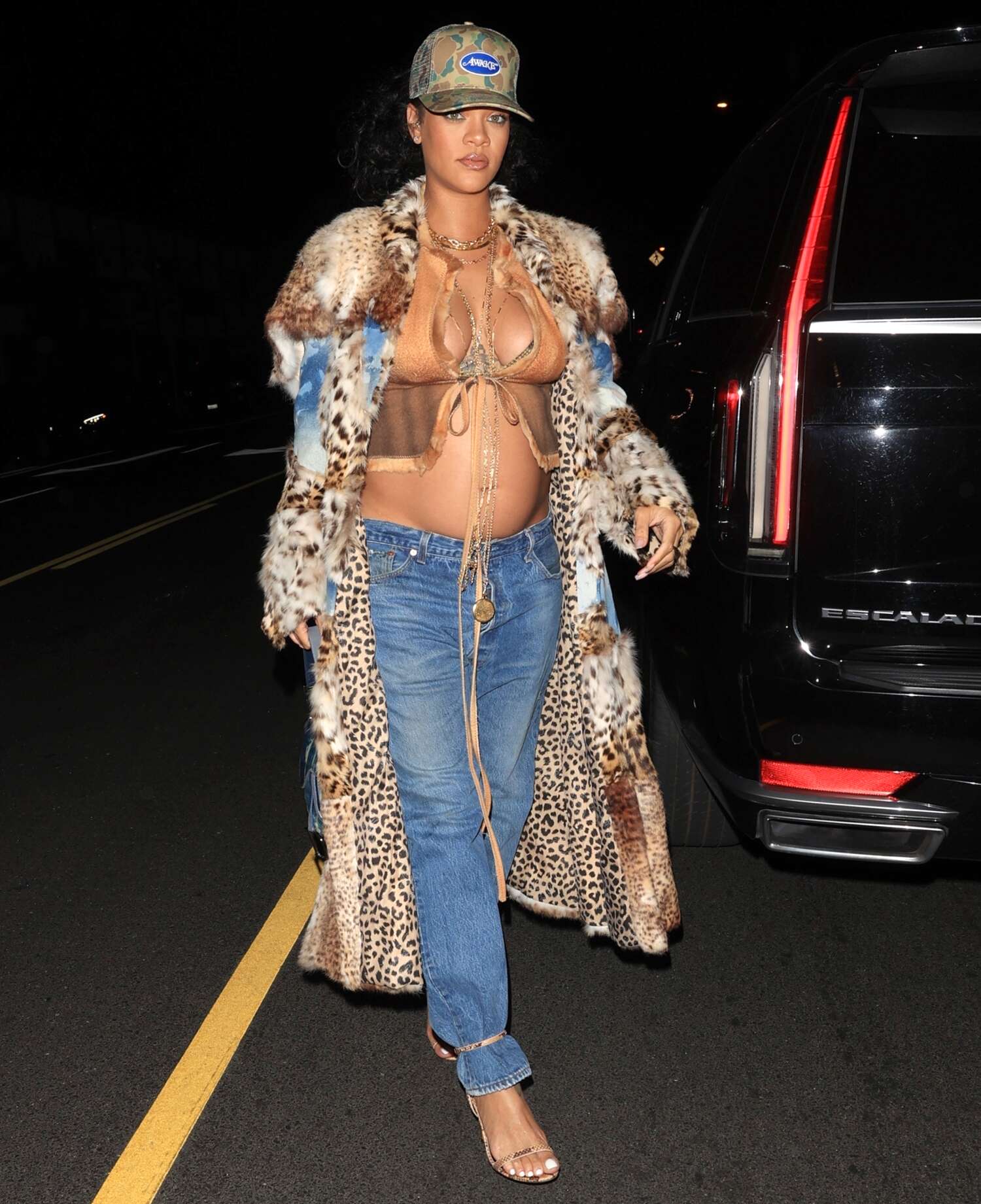 "Having a baby is something she was never focused on, but being with Rocky opened her up to the idea," a source said. "She's loving all the changes to her body during pregnancy and has always celebrated pregnant women in her runway shows for Fenty."

The couple, who have been friends for years to the fascination of fans, officially announced their relationship in November of 2020.