In its fight for equal pay, the US Women's National Soccer team has settled its lawsuit against the U.S. Soccer Federation. Yesterday, the $24 million settlement was announced. The USSF will pay $22 million in a lump sum payment and then another $2 million to be put into a fund that goes to USWNT players after their playing careers end. Each former player can apply for up to $50K from the fund.

The settlement will be made official once a new CBA is finalized between the two parties. The class-action suit was initially filed on behalf of the USWNT saying they were underpaid compared to their less-successful male counterparts.

The male players have been compensated based on their call-ups to the national team and appearances in games, while the women's team had16 full-time players on a base salary. Playing conditions were also vastly different. While men's team players play their home games on real grass fields and travel via charter flights, the women's team plays on turf and travels via commercial flights. 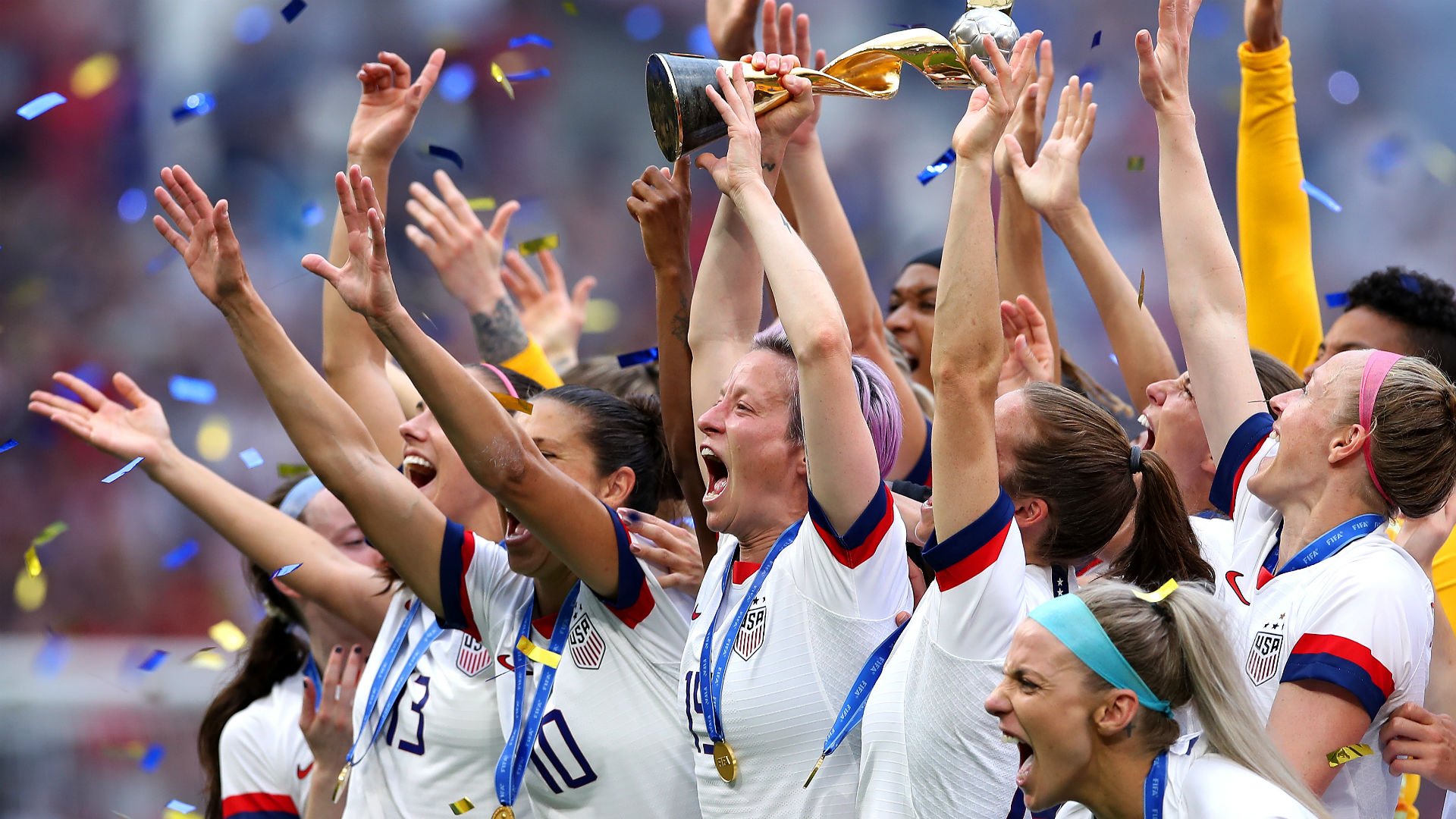 The men's team was convinced by the women's fights and agreed that they deserved to be paid more, even more than they were being paid for all of their success. The USWNT is the no. 1 ranked team in the FIFA World Rankings and has won four World Cups and four Olympic gold medals.