Netflix's Squid Game was everyone's favorite binge this past fall. The thriller was produced in Korea, marking this win as the Screen Actors Guild Awards' first non-English-language breakthrough as it collected awards in nearly every category. 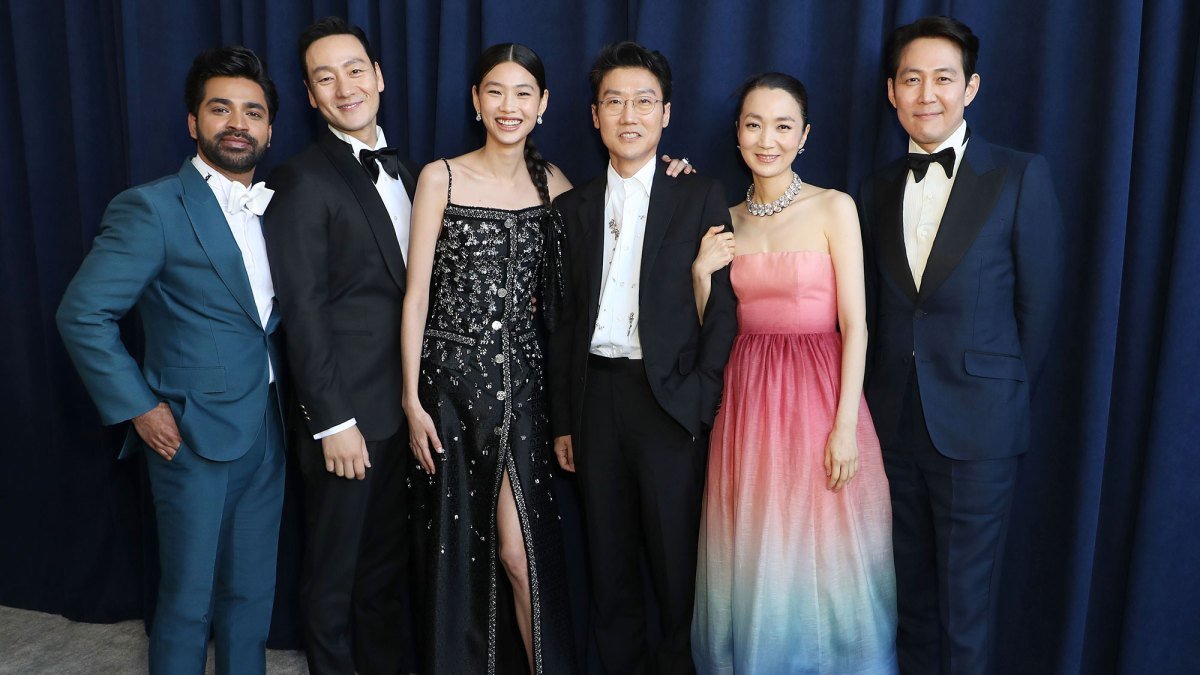 “I think it’s just the beginning. There [is] a lot of amazing Korean content that’s just as entertaining and touching as Squid Game,” Jung-Jae said via an interpreter, “so I ask that you look out for [it], show us a lot of love, and continue to watch a lot of great Korean content.”

Squid Game was nominated for Outstanding Performance by an Ensemble in a Drama Series but was beaten by Succession. 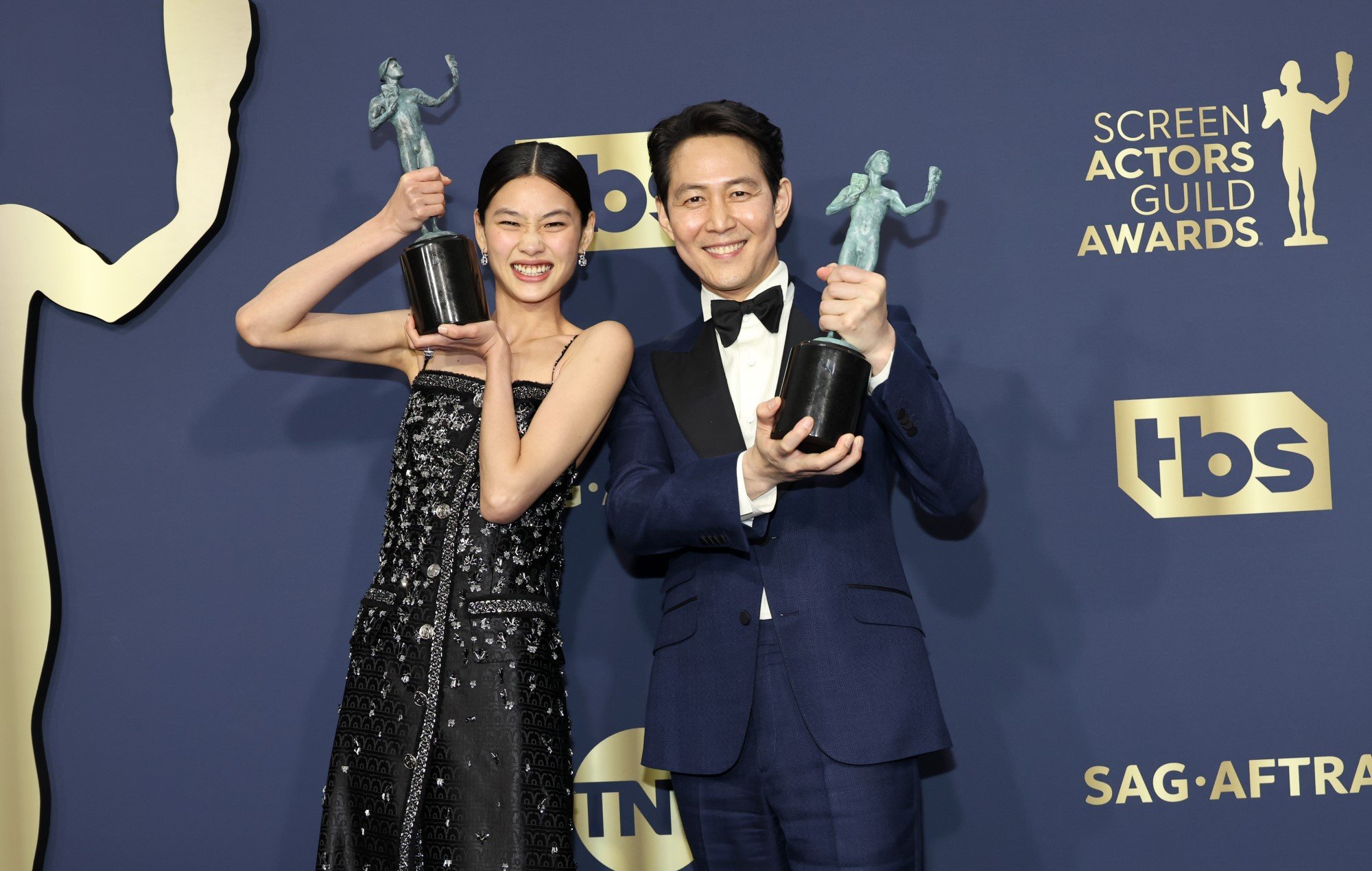 “Since we released the show Squid Game, we have experienced many surprising events,” director Hwang Dong-hyuk told Variety on January 12, the day the SAG nominations came out. “But today’s nomination for four categories with the SAG has to be one of the most surprising, and one of the happiest moments we’ve experienced.”

Netflix has renewed the series for a second season.